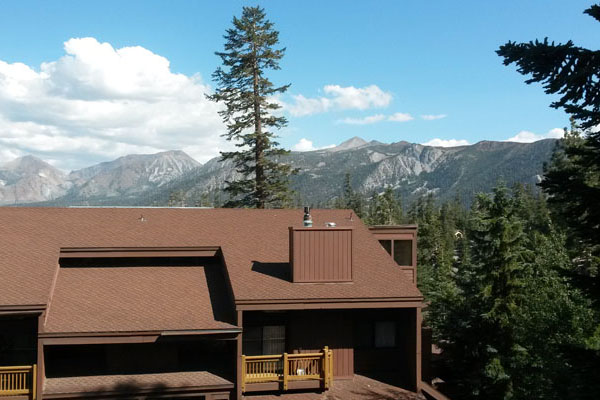 The last couple of weeks have been a lot of fun.

August started off with a return trip to Wisco to visit family and at weekend in Marquette, MI for Ore to Shore, one of my favorite weekends of the year. Great trails and lots of familiar faces. This year was no different. We sandwiched the race with some “can’t wipe that smile off your face” riding on some the new trails at Marquette Mtn. Incredibly fun!

The race itself went down as usual, well except for the lead group getting stopped by a train. This brought things back to maybe 40 or so riders and it got a little chaotic once we started rolling again. At some point a gap opened up and a chase group formed and we finished with a bunch sprint for 18th. 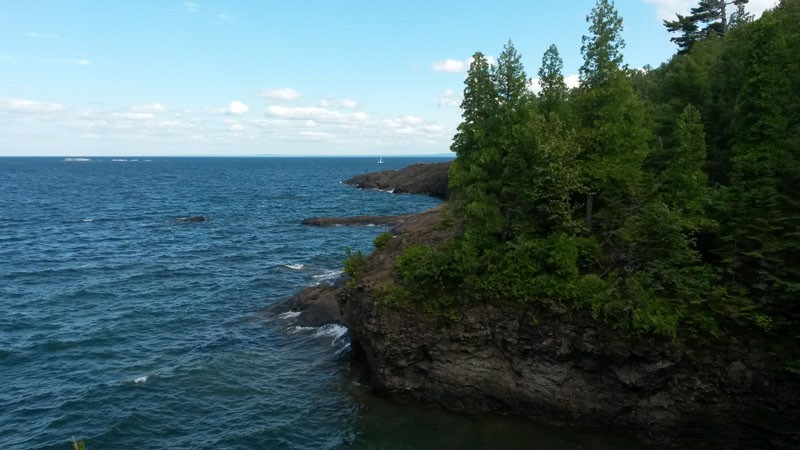 Prior to that Evie and I hit up Mtb National’s in Mammoth Lakes, CA, what a pretty area. We rented a condo with Corey, Jeff, Joe and Corey’s two friends Michelle and Jonnie that turned out to be a stone’s throw from the venue. It was a good bunch and everyone had a good time, including Lucy! 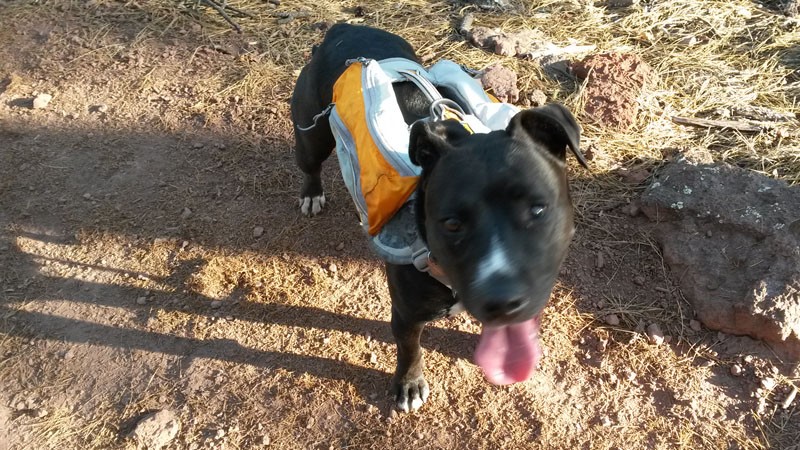 I’m hoping that this year is just the year of bad luck between my flat at Whiskey and then Nat’ls. Had a great first few laps, but then (discovering afterwards) what turned out to be a little electrolyte overload I had to stop and get off my bike for a little while which pretty much put a damper on any hopes of finishing in the top 20. A fun course though, your standard mountain course 15-mins up, 5-mins down.

Evie crushed the downhill race, winning the overall Cat 3 on her trail bike. That being only her second DH race ever was pretty cool. 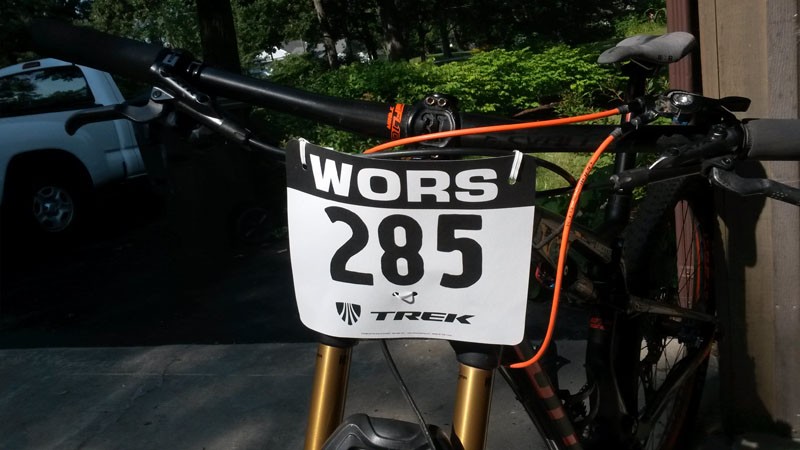 Back in Wisconsin, the second weekend of my trip I went up to Minooka Park to checkout the WORS race. Bummed that they did away with Crystal Ridge after which I’m told “The Rock” is no more. Anywhoo, the Minooka course was fun. Super tight, so tight that my 700mm bars barely fit through one set of trees, and twisty.

The race itself hurt! So much hammering on every small up hill and out of every single corner to gain a half second here and there. On laps 1 and 2 I was constantly out of the saddle, but my back really didn’t like. After another go around on laps 3 and 4 I started to get into a little better rhythm, but a little to late to make much out of it. 10th on the day, which is about par for the course for a “meh” kind of day. It was good to get out and mix it up with the WORS crew.

Back to the Mountains! 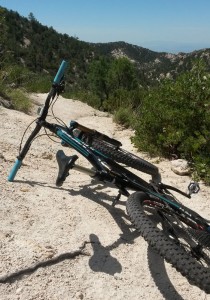 After returning to Arizona, I spent a week in Tucson before returning to the mountains of Flagstaff and then home to Pinetop. My birthday was on Tuesday so I took a little stroll up Mt. Lemmon and dropped in on Bug Springs, way fun! Even in 90+ degrees up there.

In Flagstaff, getting back to rocky technical goodness I took the win at The Old Fashioned Mtb Race. Bike was great and so was the nutrition. After returning to elevation after almost 3 weeks at sea level my lungs felt it. I can definitively say that there’s about a 5% gain in power for me coming down from elevation. At sea level the legs just seem to flush the lactic acid better due to more oxygen (or some other type of scientific explanation).

Next up, South Dakota for the Dakota Five-O. Rain or shine, it’s sure to be a great time!