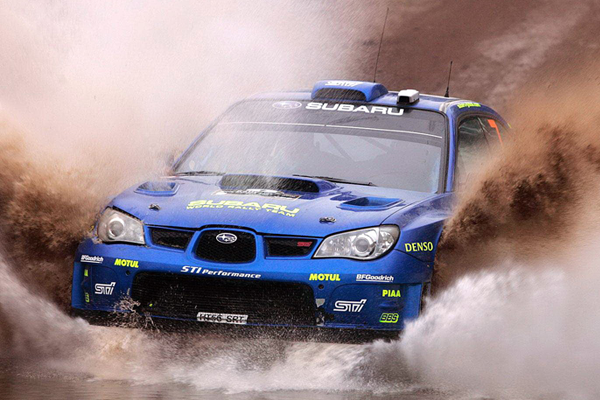 Wow, July has been a whirlwind. WORS, Subaru Cup, peaking for Nationals. I’ve finally had time to wind down and think about the last few weeks. I’m guessing this will be a two-parter…

This season’s focus was around mountain bike nationals in mid July. Leading up to nat’s was the Subaru Cup ProXCT a great primer the week before nat’s.

Joe and I drove up to the course the Weds before to get in some hot laps and really get to know the course. Doing this earlier in the week was really helpful for two reasons. We had time the rest of the week to visualize the course, which spots to attack, which spots to rest. It also allowed us to ride at race pace without worrying about going too hard for too long if it were the day before.

Coming into the weekend the legs were feeling awesome I could tell I was peaking. I wasn’t 100% sure on the timing of the exact day of the peak, but when you’re training for 6 months leading up to a big block of races feeling good on race weekend is close enough. Mentally I was psyched and ready to go.

The course at Subaru Cup was pretty much the same as last year with 1 or 2 small alterations. When the gun went off we climbed a short, but steep climb into the first section of singletrack. I put in a solid dig and filed in for 2nd. As soon as we rolled the Bontrager boulder in the amphitheater I could see we and opened up a small gap on 3rd wheel.

During pre-ride, while it’s helpful to get a feel for the entire course, it’s that first section of single track that really counts. Knowing which line you are going to take off the line and how hard you need to pedal to be where you NEED to be is something I’ve really come to understand after this last month of racing.

The pace on lap 1 was really high. I could tell I was riding just outside myself, but new if I wanted to win I would have to hang with the leader as long as I could. After the first lap I began to lose contact and that was the last I saw of him.

On the start of lap 2 Trevor Olsen put a dig in on the climb that I went with, but I could tell I needed to slow the pace down if I wanted to hold my position. On lap 3 I was caught by Ben Jenkins and Tyler Jenema and felt my pace starting to slow a bit going into the last lap.

In the end I rolled in for 11th. Not the result I was hoping for, but I went as hard as I could to stay with the leader as long as I could so I was satisfied. After the race I talked with the winner, Dario Frederick. Turns out he’d won nat’s the past 4 years and runs the Whole Athlete/Specialized team. Super talented group of kids.

For short track on Sunday my legs felt pretty good, but a dropped chain multiple times kept me from the podium. All in all a super fun weekend good friends, good eats in town after the race, and lots of laughs.

It felt good to shake out the nerves. Next up the big one, mountain bike nationals in Bear Creek, PA.