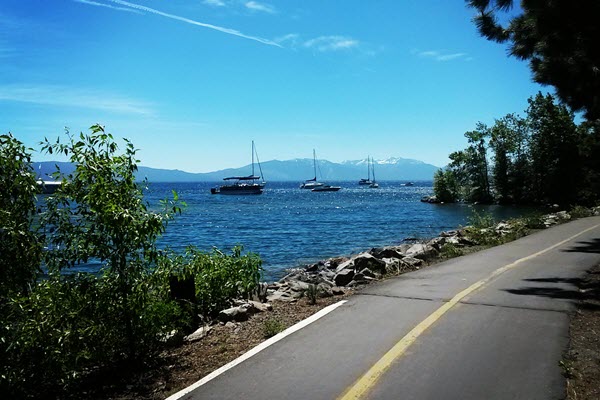 Summer kicked off in mid May with our annual migration to Colorado. Evie and I both raced the Grand Junction Off-Road and then a trip to Nevada for the Carson City Off-Road in mid June.

Colorado has felt a lot like Arizona lately with highs in the mid to upper 90s and unfortunately lots of fires popping up. Hopefully the monsoons roll through soon.

Next we head on a little trip to the Midwest, then it’s back to Arizona before heading to Spearfish, SD for the Dakota Five-O Labor Day weekend.

A little highlight video from the Carson City Off-Road.

And some photos from our summer fun thus far. Cheers! 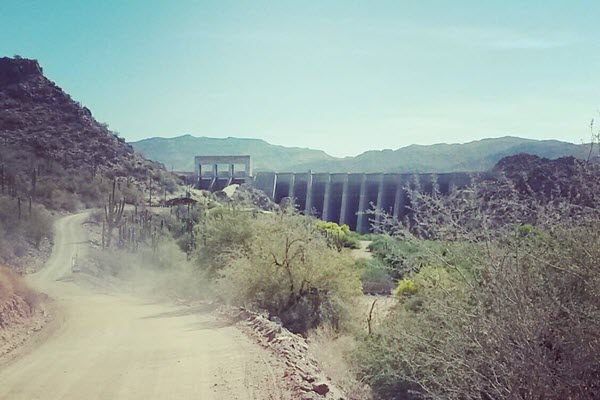 A lot to catch up on since my fractured hip incident.

My sister got married April 14th, so Evie and I traveled back to Milwaukee for a long weekend. The wedding was awesome, the weather not so much. 30s, snow, sleet, rain, 30+ mph winds, ya know the goods.

I’ve been riding again, quite a bit. I did my first race a few weekends ago, Whiskey 50 in Prescott, just 3-1/2 months post injury, finished 7th about 2 minutes back from 3rd after 3+ hours of racing, I’ll take it. I didn’t feel great, but kept the pressure on the pedals and had a few good passes on the downhills.

Next weekend is the MBAA series finale in Flagstaff. The course is great, a good mix of everything. Then we head to Colorado for the Grand Junction Off-Road, my favorite course of any. Then after that is the Carson City Off-Road another Epic race. Now that I’m back to ~85% I’m looking to put together a few good race results, and hopefully gain some more fitness in the process.

I didn’t get much time to do my usual exploratory riding this year with the hip and all, but leading up to Whiskey I did a sweet ride out the Bartlett Lake Dam. A route I’ve ridden plenty, but the dam is a few miles off the pavement in what feels like the middle of the desert.

Oh it get’s even better! On the one other “adventuring” ride I did I found a $100 bill, No joke! I had parked in this random pull off on the side of the road to head out to Mt. Ord for a big ride and when I returned to the car I walked around the back of the car and right there on the ground was a $100 Benjamin! I would’ve been stoked on finding a $10 bill, ha. I proceeded to stop at Subway on the way home and cashed it with no questions asked. A big payday, just for training!

Oh yeah, and that other thing that happened over the course of the last few months, Evie and I bought a house just north of where we were living. The location is superb in McDowell Mountain Ranch, 90 seconds from the trails with access to all kinds of other trail heads and fun outdoor activities. We have plans to remodel, so begins the process of idea curating and putting together a road map. Some pictures below. Until next time! 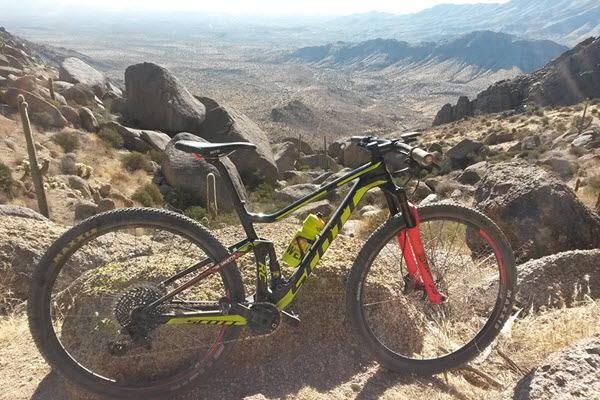 Two weeks ago on Saturday I was heading out on a training/exploring ride on my mountain bike when I fell and broke my hip. It sounds worse than it is. Yes, I have a broken bone, but the doc is expecting a full recovery, no surgery needed.

The actual diagnosis is a fracture of the Greater Trochanter which is the part of the bone furthest away from the joint itself. It’s not all the way through the femur, just cracked like an egg at the top. 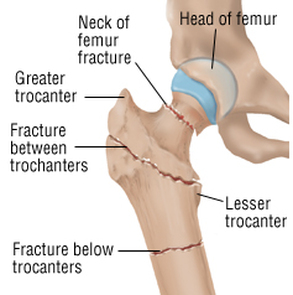 This type of fracture is apparently super rare. As you’d expect, the elderly are most at risk for hip fractures and when they fall, since their bones are more brittle, the break typically goes all the way through and they would need metal pins put in to hold it together.

Luckily, I’m not in that boat. It’s quite unlucky that I fell in such a way that created a direct impact to the hip, as apposed to the usual slide out where you’re sliding along the ground. My fall was less sliding, more brute force of impact. I likely hit a rock just right to cause the break – see exhibit A 🙂

Bones typically take 6-8 weeks to heal, so in the meantime I’m on crutches and have to keep weight off it. I have a follow up xray scheduled in two weeks. I’d like to think that with the kind of eating I do and being a young athlete that it will speed up the healing process. No pain really, and I have good range of motion, but if I were to put full weight on it or go out and hammer on the bike it would be at risk of widening the crack (at least that’s what they tell me).

Technology is fascinating. Below is a CT scan of my hip.

The body really is quite incredible. The bone will heal on its own, first by forming a blood clot, then a soft callus over the break, and then forming new bone that is as strong as the old stuff. In time, the body will close the crack on its own and heal itself, pretty neat stuff!

So, hopefully only a couple more weeks until I can start doing some PT and light spinning on the bike. I expect it will take me a bit to get into race shape so I anticipate having to go into the first half of the season with no expectations, just have fun and enjoy the process. Hopefully it sets me up for a strong end of season.

The MBAA season has started, next Saturday will be race #2 in the series. It’s tough getting around on crutches when you’ve got boxes to carry and lots of walking to do, but Evie’s been a really great help, as have our friends to do things like walk Lucy, send me some meals, and simply show their support.

First serious injury in 12 years of riding and racing. So given the kind of riding I like to do, those are pretty good odds!