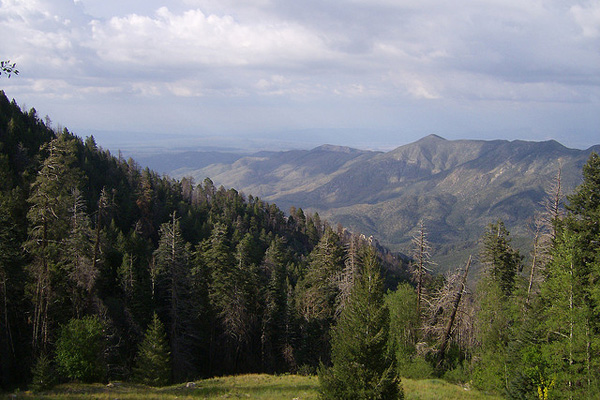 Well, back home in Madison, thngs are exactly the same as when I left, 30s and cold, seriously? Today I got word that the first WORS race of the season (set for May 5) has to be rescheduled due to snow, ridiculous. I did find another Illinois race taking place on the same day that I might do instead.

That brings me to last weekend’s racing, what a blast! It felt great to get the first race of the year under my belt and have a solid results, but before I get into the details let me share a little bit from my trip home from AZ.

A couple weeks back my dad flew out to Arizona and we packed up my things, loaded the car and headed south to Tucson. It was a pretty typical day in the 80s and I was headed up the long 27 mile climb that is Mt. Lemmon.

Mt. Lemmon is probably my favorite road ride in all of Arizona, and probably the most fun climb I’ve ever done. This time though, I rode from a friend’s house to the base (about an hour) then started the climb. I ended up running out of water about halfway up which sucked, but the temperature dropped to the low 50s near the top so it wasn’t a total death march.

After climbing for two hours comes the fun part, the descent. Mt. Lemmon is super open with wide turns so you can pretty much cruise at 50-mph down a good portion of it. It’s actually the cars that slow you down. 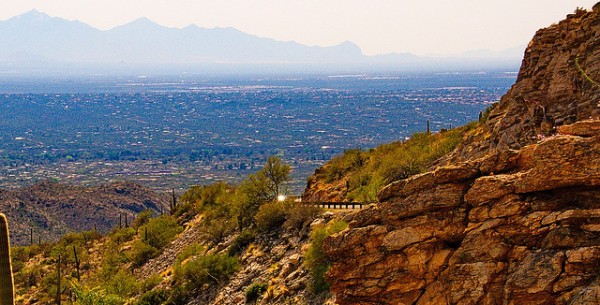 After Mt. Lemmon my dad and I made our way to Las Cruces, NM for the night and set out the next day for Austin, TX. We spent the day in Austin checking out downtown, stopped off at Barton Springs, and had an awesome lunch at this brew pub called Uncle Billy’s, some of the best BBQ I’ve ever had.

From Austin the plan was to head down to San Antonio to spend a few days with my dad’s aunt and uncle. It was nice to stay put for a few days and eat some home cooked meals. Riding in San Antonio was not so pleasant, traffic is a bitch, but hey at least it was warm.

On Thursday we drove north. It took two days to get back to northern Illinois, but it felt good to be home and see my family after 3 months in AZ.

The annual spring Team Wisconsin meeting kicked off on Saturday. It was nice to see all the teammates and get a little ride in.

I’ve only been back for two weeks and I’m already sick of Mother Nature. 40s and rain everyday is getting old fast, but whatever, just gotta suffer through it: riding outside in the cold, wind, and rain beats riding the trainer. 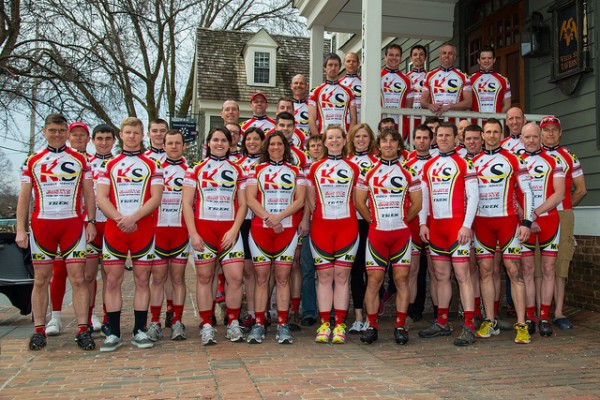 So back to the race on Sunday, I came across this race in Illinois on the Mississippi river, near Iowa on MtbCalendar.com. I figured it’d be a good alternative to the GDVC crit in the rain so I decided to race MTBs.

It turned out to be an awesome day, 70 degrees and sunny! The Cat 1 field was small (compared to WORS), only about 30-40 guys. The only guy I knew from WORS was Kevin McConnell.

I’d never ridden the course before so the first lap I sat in around 5th wheel. The course was short, about 4-miles and we were doing 6 laps, plenty of time to find my rhythm. I was racing the Top Fuel with my same XR4/XR3 tire setup from Arizona so traction was no issue.

After 2 laps I put in an attack across an open windy straight and got a small gap on the field. I lead laps 3, 4, 5, and most of lap 6. We were a group of 5 for the first few laps, but by the last lap we had dwindled down to 3, myself, Kevin, and Kevin’s teammate Aaron.

Towards the end of the last lap we came to a long straightaway where the prior laps I was putting in some big digs to keep a gap, making the other guys work just as hard, but this time I could feel Aaron hot on my heals.

He shot inside right as we hit the single track and I followed him into the finish line, sprinting with Kevin for 2nd. 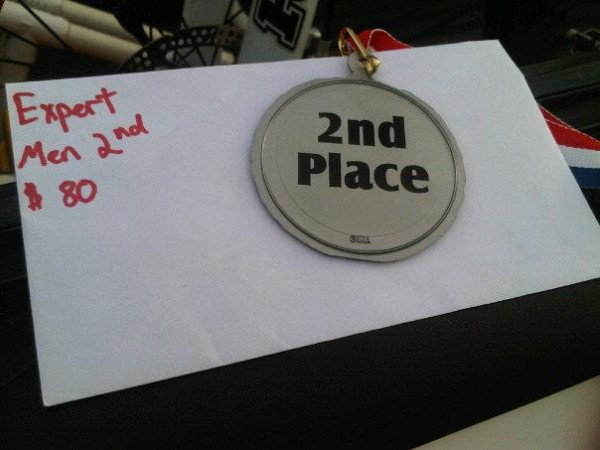 All in all I was super happy with the race. Good to know my fitness is coming around, my legs and HR were solid through the entire 1hr 50 min race.

Looks like the next mtb race will be another Illinois race, then hopefully we can get WORS underway!