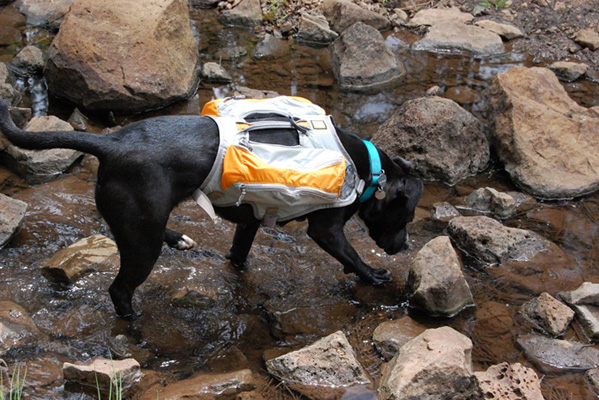 Last week Lucy injured her rear left leg while playing ball. I had to carry her home from the park and it lay limp for the first few days afterwards. The vet gave her some Vetprofin to help with inflammation and we took her to a orthopedic doctor yesterday. The doc said it’s a partial Cranial Cruciate Ligament (CCL) tear and also thinks her other leg experienced a similar tear years ago.

Surgery was presented as an option, but she is likely to end up with some arthritis when she gets older either way. After doing a little research we found a number of cases where the dog healed without surgery back to near full strength.

After 5-7 days she has started showing signs of improvement, but has a long way to go. Since ligaments are not living things they won’t grow back, instead scar tissue will develop around the knee area to stabilize it. We are going to give it 6-8 weeks and see if we can rehab her, then reassess to see if surgery will be needed.

I’m hoping her days of trail running, swimming, and ball chasing aren’t over just yet. At 4-1/2 she has a lot of years still in her. In the meantime, we’ll try and keep her from running and will need to crate rest her for quite some time. 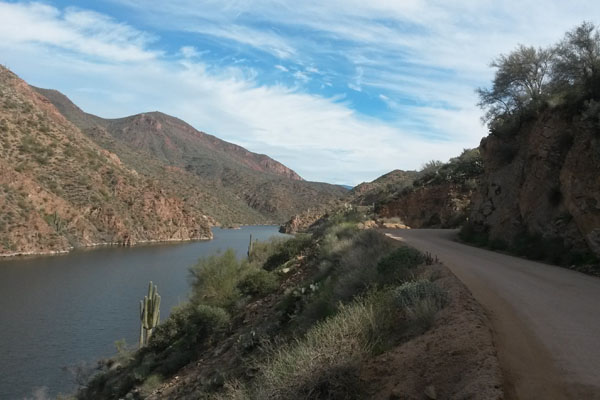 The last two weeks are my favorite two training weeks of the year. Big rides means adventures and exploring! My goal for my big weak this year was to get in 30k feet of climbing in 7 days. I finished the week at ~24 hours and 35,000′ of elevation gain. Here are some photos from my adventures (and yes, they’re all from Arizona!)

Now the fun and games are over and it’s time to get down to business! 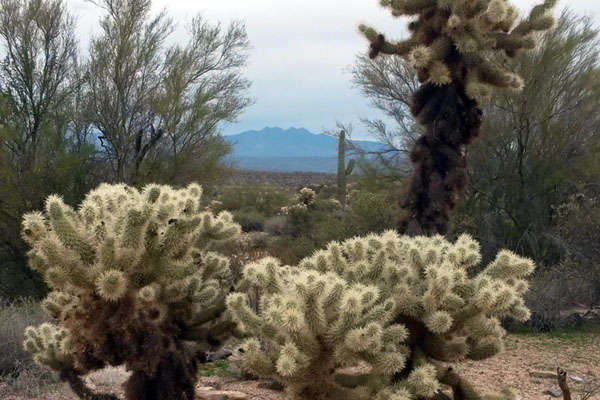 Well fall has come and gone and I didn’t get to posting once during that time. Winter is in full swing (more or less). Evie and I are living in Scottsdale, AZ for the time being, she is teaching a few classes at Grand Canyon University. Here are some of the other happenings as of late.

We came back to AZ in October for about a month before spending most of November in Colorado Springs. I got to sneak in a ride up Pike’s Peak before the weather turned bad. It was a pretty cool ride up to 14,000′.

While in Colorado we did some traveling to smaller towns across the state where Evie had some job interviews, beating most of the snow, it was a nice way to recharge before 2017 rolled around.

Christmas we spent in Illinois with my family. We’ve been flying on Allegiant Airlines out of Mesa and have had really great luck. All of their flights are direct and super cheap. We flew to Missoula, MT, Rockford, IL, and Colorado Springs, CO. The flight from Mesa to CO Springs was $39, pretty awesome.

The MBAA season has started, it’s getting a little less weird to throw a # plate on in January. Having a marathon category is super. A great way to get in a good base ride without having to go full gas from the gun. 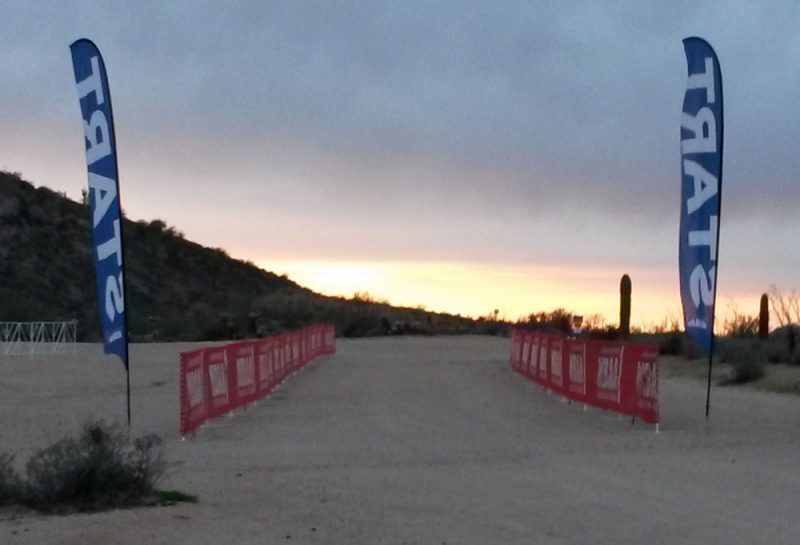 This year I’ve moved to the role of Executive Director which I really enjoy. Registration numbers are on a dramatic rise and we are continuing to grow. Plans for a fall enduro series are in the works among other cool things!

Our friend Bobby from Grand Junction came down and stayed for a week with us. We did one of my favorite rides (right up there with Four Peaks 🙂 ) the Arizona Trail from Picket Post down to the Gila River (and back). It was a big day with long ripping descents and spectacular views.

There is so much to explore in Arizona and we’ve barely scratched the surface!